Pompe Garbarino S.p.A was founded in Acqui Terme in the province of Allesandria, Piedmont in Italy in 1932 to address the growing demands for pumping technology of the local wine industry and aqueducts. After the war Paolo Garbarino, the founder, decided to enter into new markets and at the beginning of the 1950’s, forged close ties withthe Italian Navy enabling expansion into the field of the marine pumps.

Since then Garbarino has grown to become a supplier to major shipyards in Europe and Asia, ship owner’s worldwide, the Italian Navy since 1950 (official supplier) as well as several other foreign navies and tp become the world’s leading company in the cruise shipbuilding industry (more than 100 cruise ships supplied) 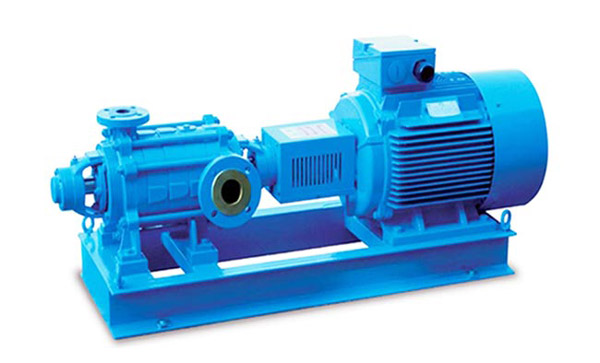 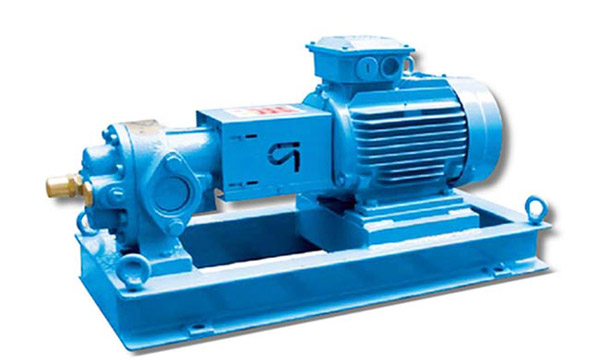 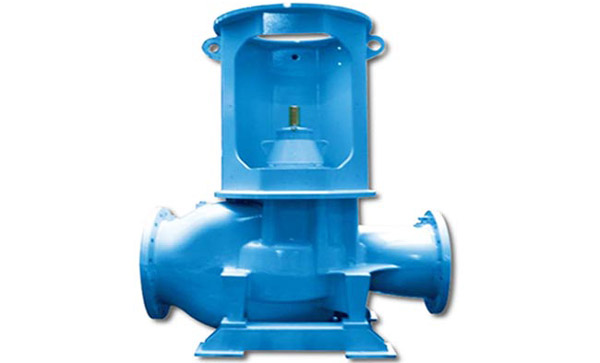 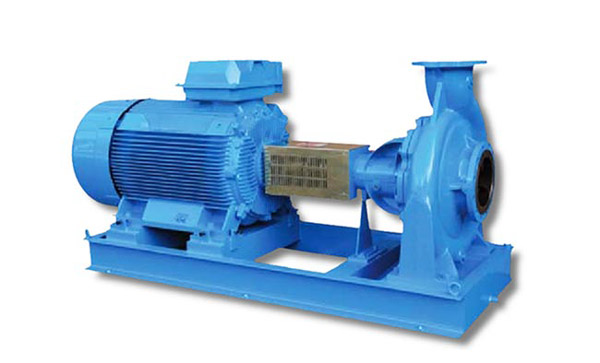